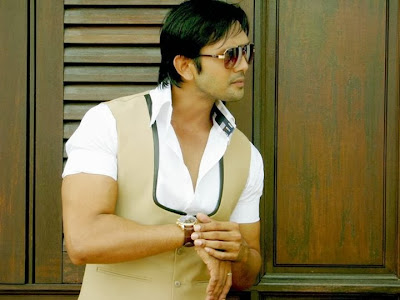 Arefin Shuvo is one of the top models in Bangladesh. He acts in a lot of dramas and movies. He is a trendy ramp model too. He also works with renowned brand’s media advertisement in Bangladesh. In a word, he is a popular face in our media industry and hot celebrity to the young generation of Bangladesh.
Shuvo started his career as a ramp model in various fashion shows. He got popularity in modeling too early. He is trendy person which helps him to get the limelight. After some times he thought that he should start acting. Then, he has completed many dramas in recent years. His first drama was Ha/Na which was directed by popular director Mostofa Sarwar Farooki in 2007. He also got admired in his acting. 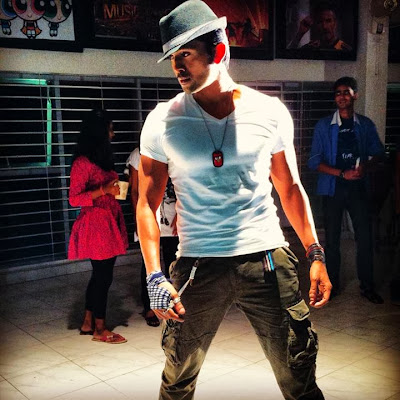 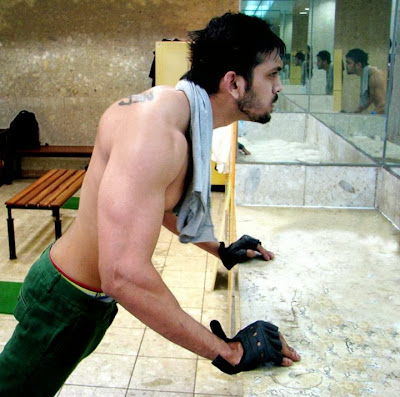 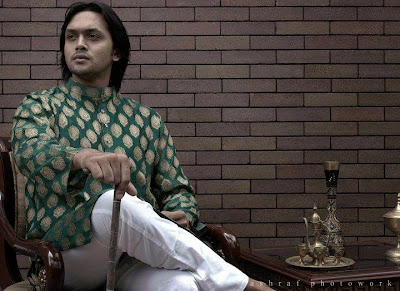 Arefin Shuvo is s too much busy now for the movie “Wow Baby Wow”. This movie was suited in Malaysia and Srilanka. Toma Mirza acts with him in this movie. Shuvo sings a song in this movie which is also first time in his career to sing a song in movie. In his another movie “Purno Dorgho Prem Kahini”, Shakib Khan is acting with him and Joya Ahsan will act in the heroine part of this movie. Bangladeshi people are also eagerly waiting for seeing the new couple Shakib and Joya in the big screen. This movie will release in Eid-Ul-Azha 2013 in Bangladesh.