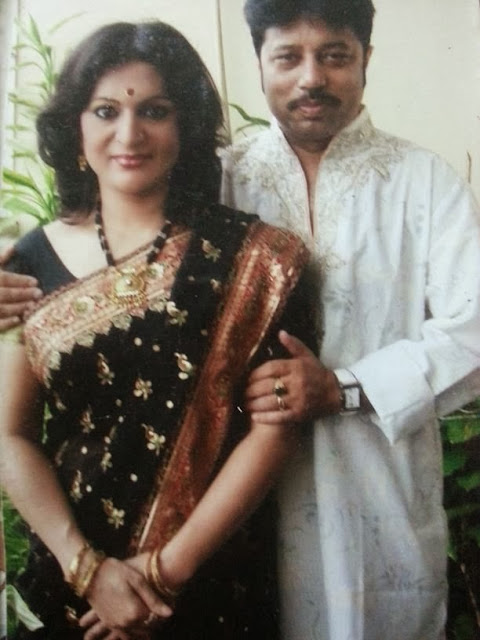 Mita Noor, a beautiful TV actress and former model from Bangladesh was found dead in her own drawing room in early morning, 1st July, 2013. It is being thought that she might have committed suicide. Although, some people have a strong suspicion that it might be a murder case. As, it is difficult to commit suicide in the drawing room with a full house of family members. Her body was found hung with a scarf and there is no clue to investigate the exact cause of her death. It is a shocking news for world media as Jiah Khan, an upcoming film actress from India also committed suicide last month. Mita Noor was

one of the few actress in Bangladesh without any scandal for a long time of her career. 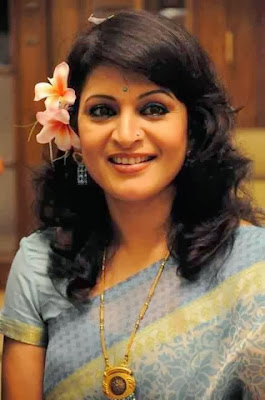 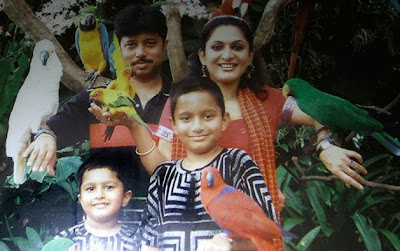 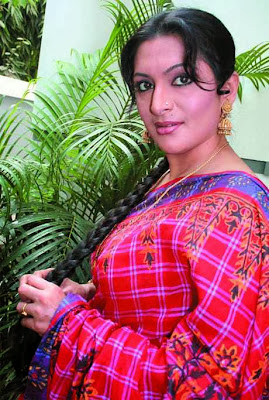 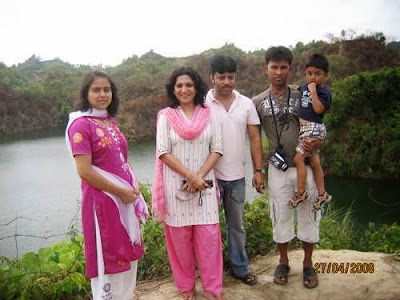