Shokh (Full Name: Anika Kabir Shokh) is a Bangladeshi Model and Actress. She was born in Dhaka in 25 October, 1993. Although she is a well-established Supermodel and successful actress in both small and silver screen, she started her career as a dancer. She doesn’t continued her career as a dancer though in her interviews she admitted that her knowledge of dancing helped her performing in TV Commercials and films. Her first media appearance was as an actress in 2002, when she was in school Student. She acted in two TV Dramas (Bangla natok) as a child actress and then took a break from the showbiz for couple of years. Then she returned to the media as a model. She became one of the top models in Bangladesh in a short time upon her return. She started acting on TV in 2009. She debuted in Dhallywood Film ( Bangladeshi bangla cinema) in 2010 with the film “Bolo Na Tumi Amar”. 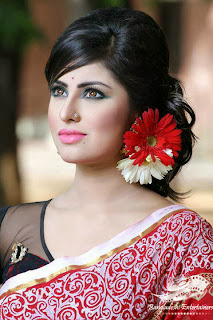 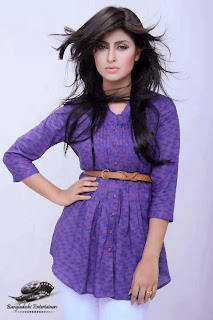 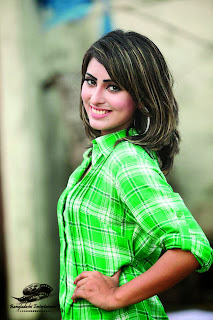 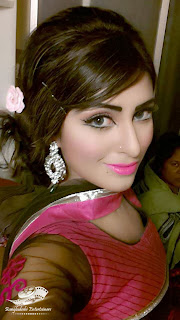 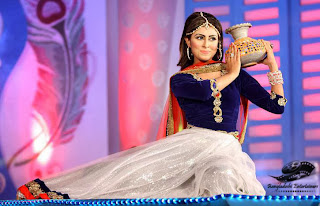 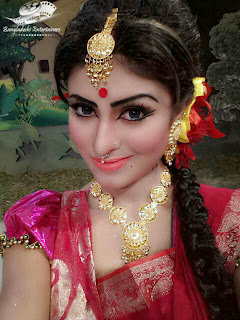 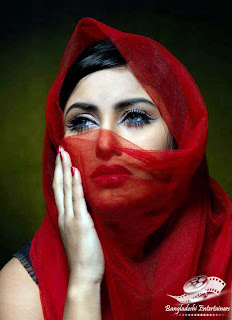 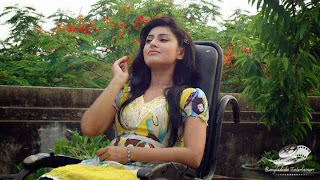 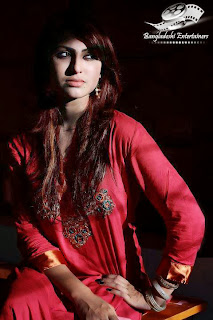 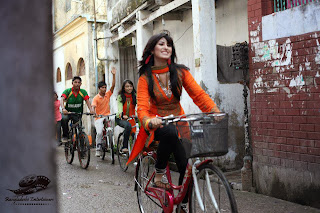 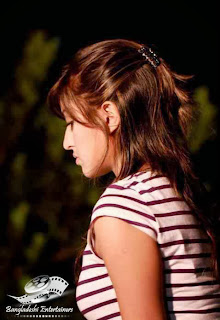 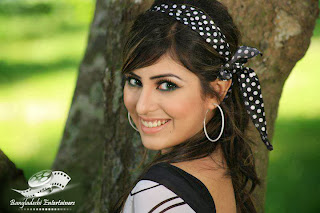 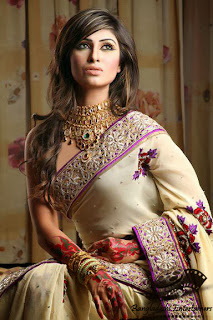 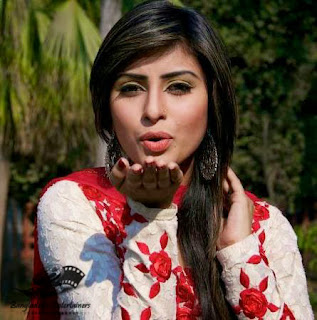 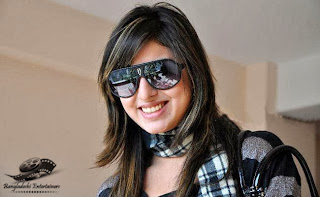