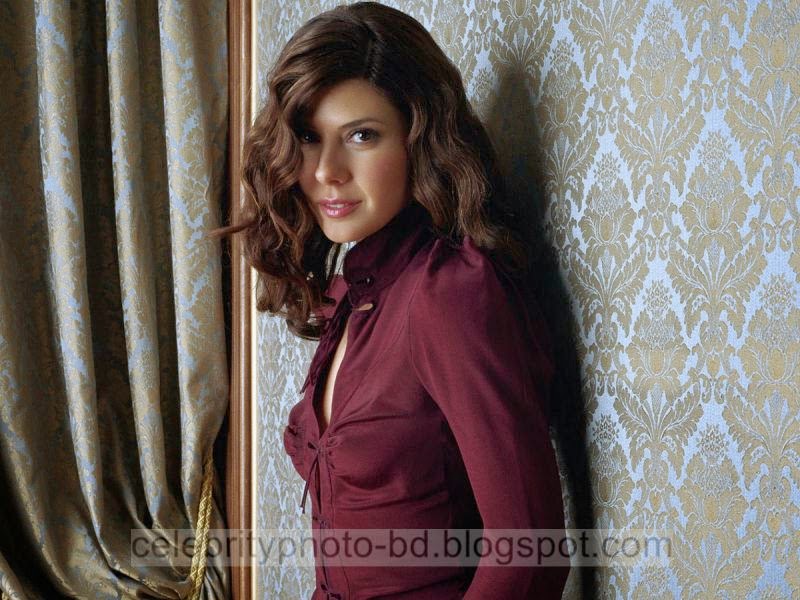 Marisa Tomei is an American stage, film, and television actress. Following her work on As The World Turns, Tomei came to prominence as a supporting cast member on The Cosby Show spinoff A Different World in 1987. 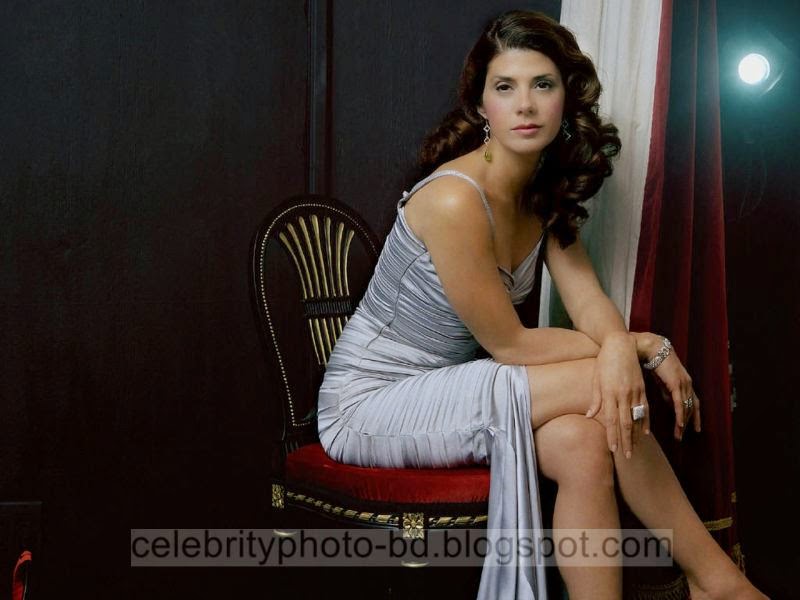 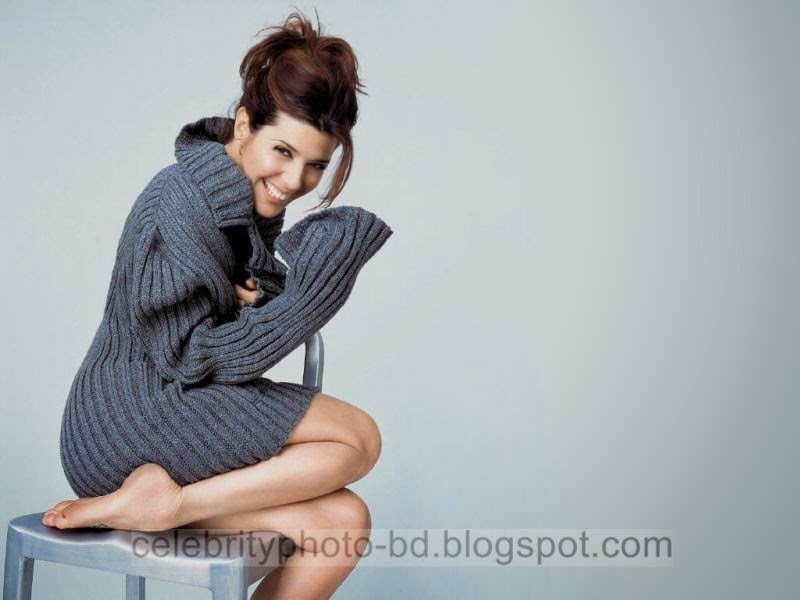 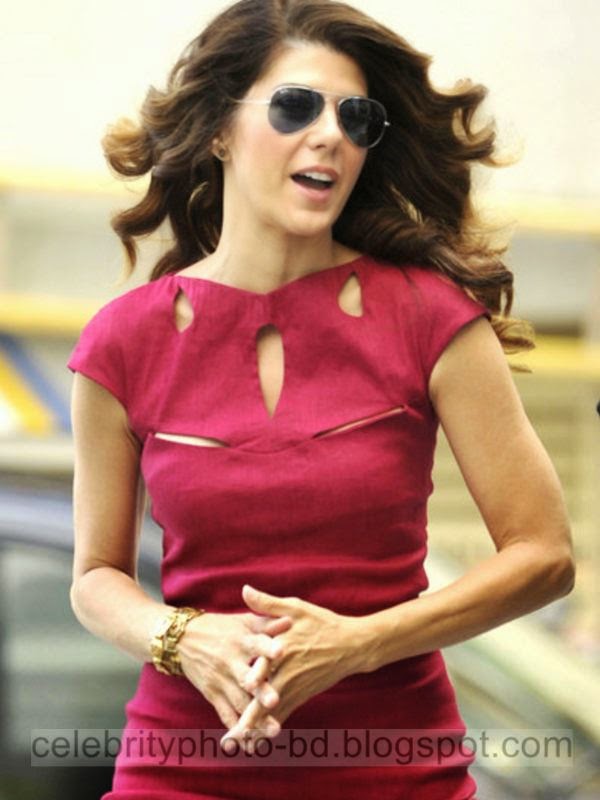 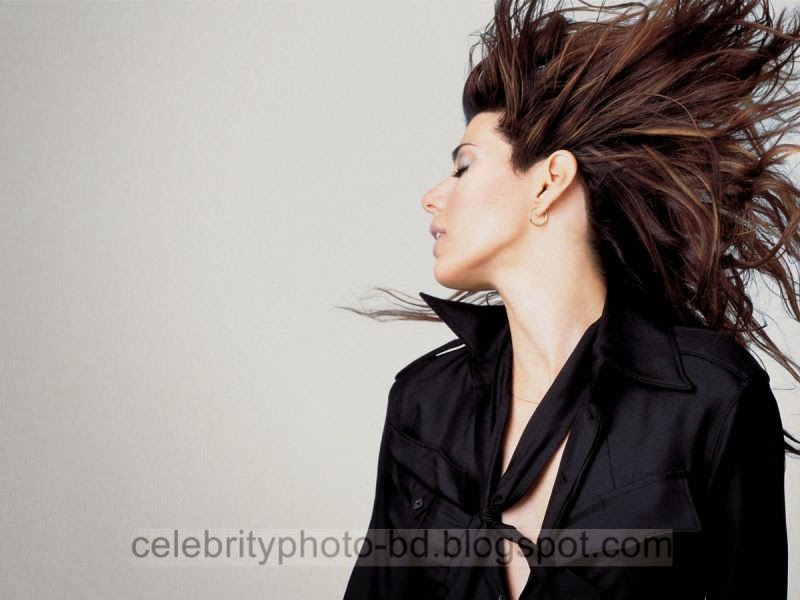 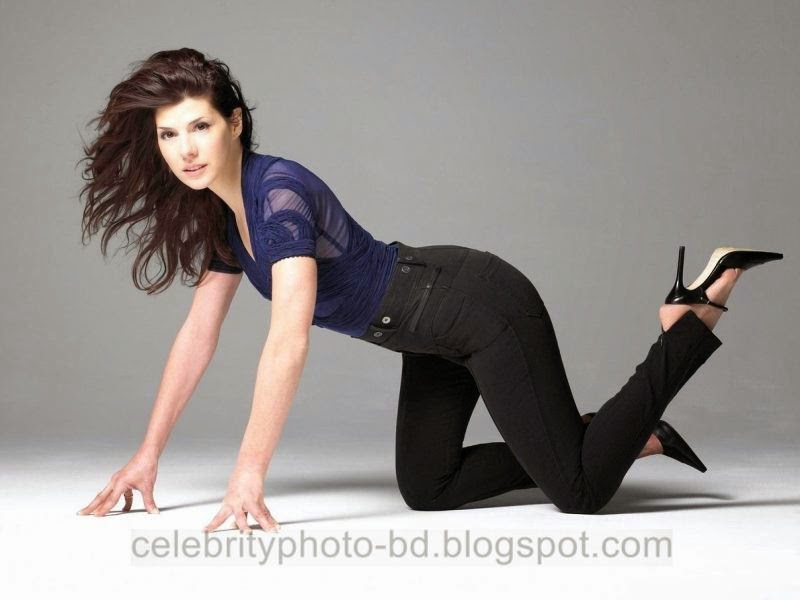 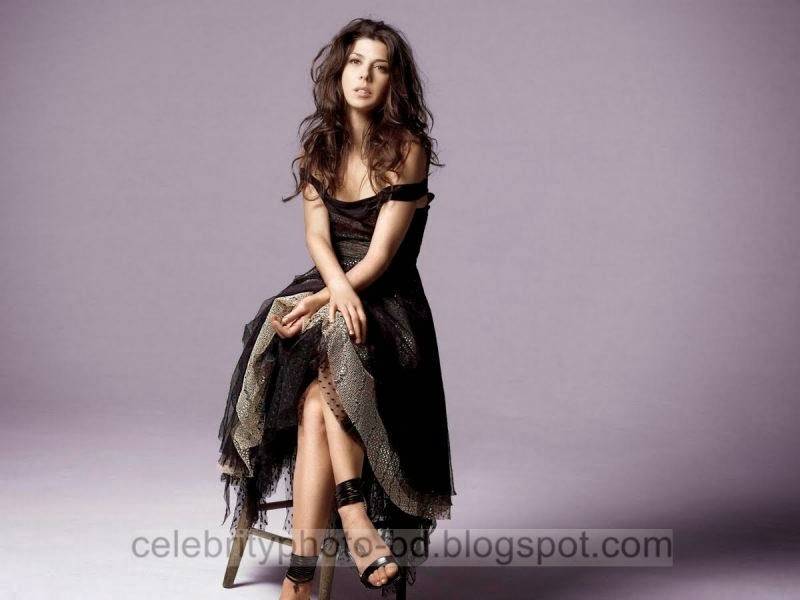 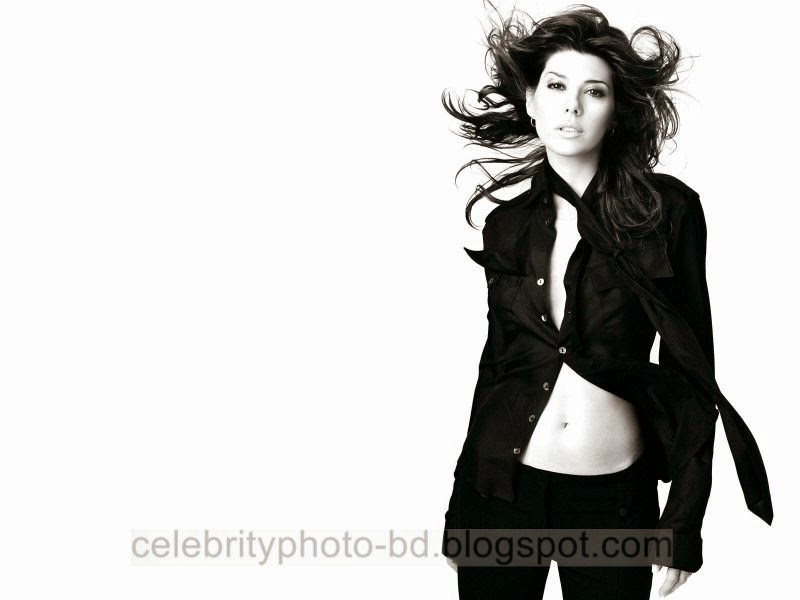 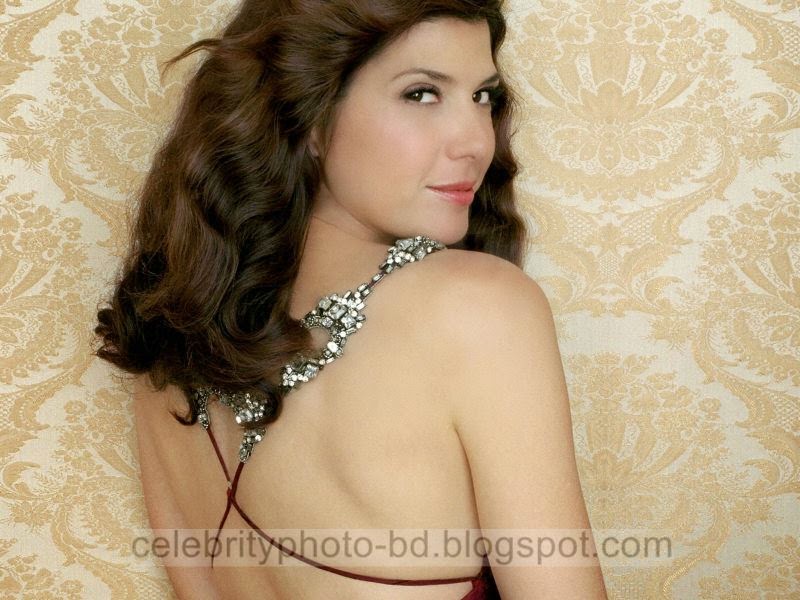 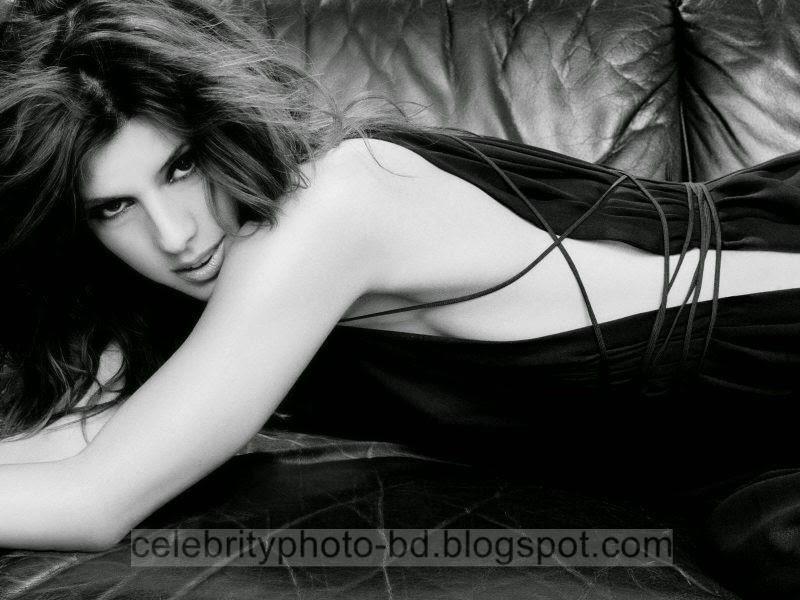 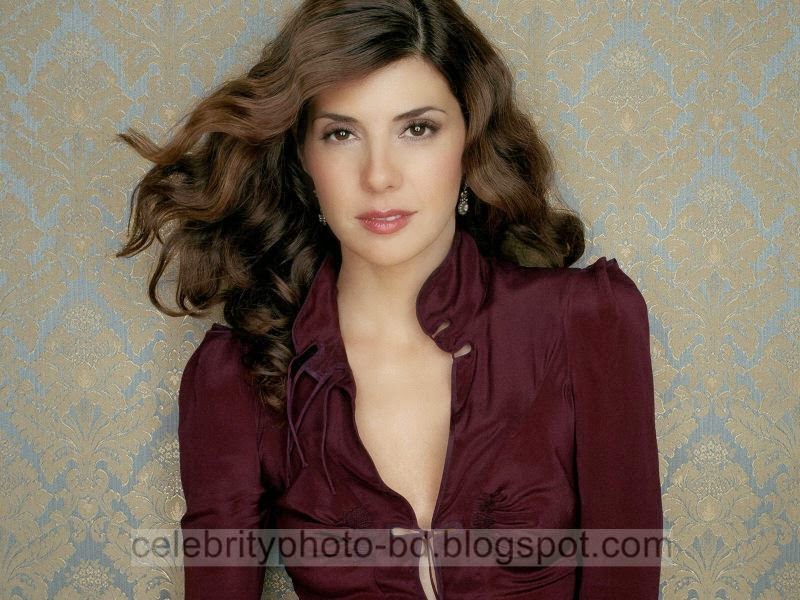