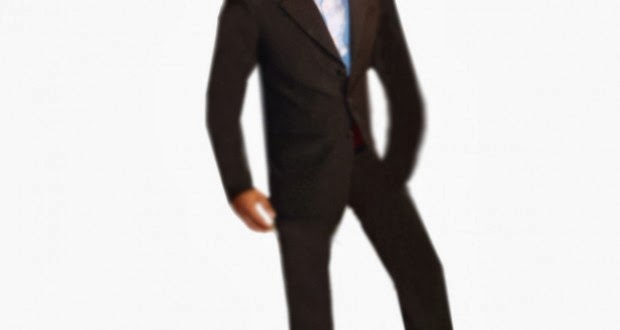 Fashion is a forever fact for people’s that may different as community and culture. German is a European country where people’s expect to show their fashion by wearing dress,jewelry and other fashion accessories.Wearing traditional dress is most important to introduce myself as own community that German people’s love still now from ancient. Here are some fashion details with traditional  that’s German peoples love :

Dirndl is a traditional dress, that was worn in the Southern area of Germany. Basically, the dirndl is a simplified element of the folk costume. It was, in reality, the uniform of the Austrian servants, which was during the 19th century. In the ancient days, every village even had its own special fashion of this dress.

Lederhosen is leather pants in German. The Lederhosen is made by leather. This traditional fashion of German dressing was also worn by young German boys till the age of sixteen.

Traditional German clothing impossible to complete without the mention of Tracht. Farmers and the peasants wear the Tracht that is make by linen and loden material.

Simple patterns & muted colors are eligible for casual men in Germany. Khakis or dark jeans are suitable although  slacks are never out of place.

Both men and women are like to wear very conservative suits, but office staff and tech sector employees dress casually.

Children are like dress casually, as in America and elsewhere, though always in designer brands. Teens clothes more colorfully than adults, but wear tasteful cuts and designs such as different kind of basic t-shirt with stylish print