Indian & Bengali women’s love to wear sari so much 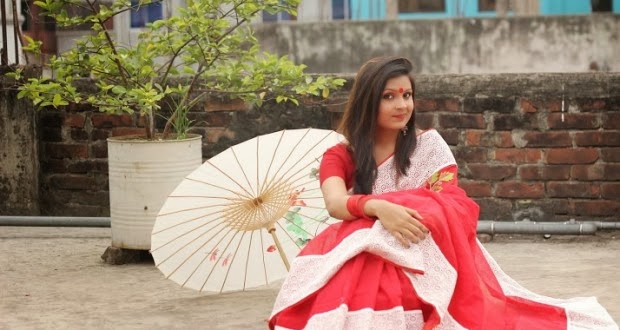 India and Bangladesh are both Asian country where have a large number of population who are well concern about their own fashion.Most of the Indian,Bengali women’s love to wear sari not only in party but also in regular use.

To face a party most of the women’s of those community keep confidence on sari about their wearing.Almost every community from adult to older join to party by wearing sari.Actresses also love to wear sari during shouting or other place.There is hardly any Bollywood movies where not using this special costume sari
.

Besides Indian & Bengali people’s think their wife or daughter look well by wearing sari more than other costume specially in party.There are  many kind of sari available in market in recent time although women’s love to wear sari in party with heavy design.

One the other hand a large number of women’s wear sari as regular use who are known as housewife or homemaker.They feel comfort by wearing sari more than skirt or pants that European and American women’s like.Normally they choose kind of sari for regular use that made from cotton or soft type of fabrics that not suit in party.Sari is a traditional dress for Indian & Bengali women’s as well. 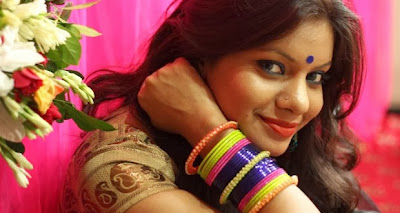 Sari has a special attraction that possible to wear by different style.For example, A sexy girl can wear a sari as sexy style by showing  some part of their body as like loin and neck where a decent women can wear same type of sari by covering her body well.

Trend of wearing sari most common and most popular in India and Bangladesh.