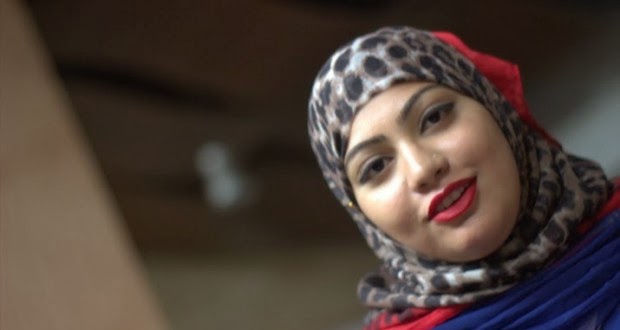 As religion can have a difference in the choice & fashion of clothing we choose. At a position of 1.2 billion, Muslims represent about 22% of the world’s population.

It has become the second biggest religion of world. . According to Muslim population statistics. The Islamic religion mostly effects fashion in Middle East. The holy Quran teaches men & women that modesty is most essential. Islam has no fixed standard as to the fashion of dress or variety of clothing that Muslims must wear but there are requirement that must be met. The clothing should be modest, not excessively fancy at all.

Generally Fashion play a essential role in our society in everywhere of the world. Most of the peoples normally wear clothes for getting a fashionable look but Countries in the Middle East, such as Iran, Iraq & Saudi Arabia wear clothes for covering their bodies because of religion. As Muslim nation they don’t have permission to wear every kind of clothes as like fancy dress that are not cover enough whole body particularly for women’s. For example a non Muslim young girl normally can wear only a top with a jeans pant in anywhere as like party or social events but a Muslim young girl cant wear as their rule although they may expect to wear
.

Men wear different things when expecting to be identified. This is custom for a man to cover his head with a hat or turban. This turban is thought to have generated among Persians living in the area now known as Iran Who called the headgear a dulband. Muslims religious elders, frequently wear a turban wrapped around a cap, which is known in Arabic as kalansuwa. This cap’s fashion vary widely from region to region, And It can be colorful or solid white. The particular white is identified by some Muslims to be very holiest turban color, based on legend that the Prophet Mohammad (s.) wore it. Green is marked to be the color of paradise, & it’s favored by Muslims. Muslim men also wear full black to be identified as a direct descendant of Mohammed (s.).