Sabrina Shafi Nisa- A Beautiful Model and Actress of Bangladesh 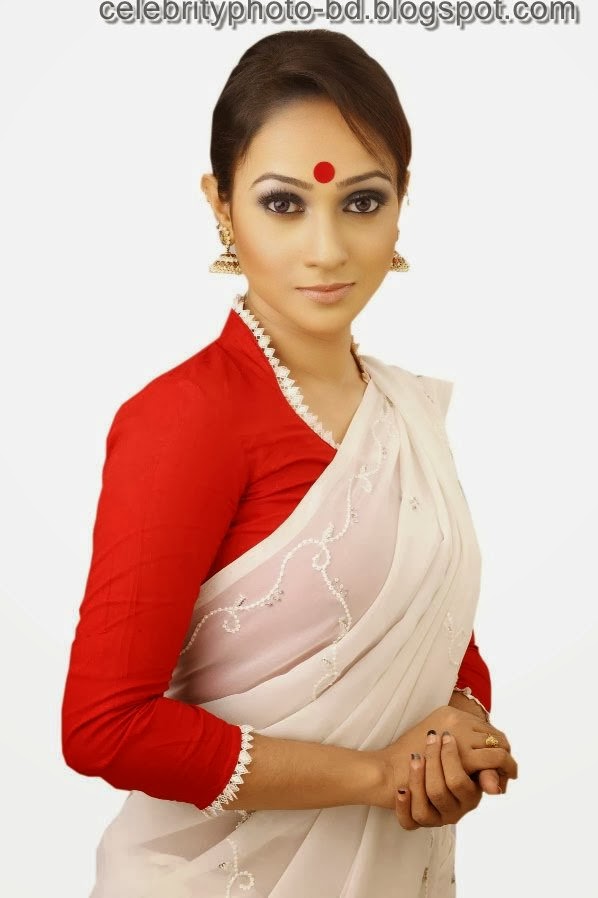 Sabrina Shafi Nisa is a famous actress of Bangladeshi media. She is one of the busiest actresses in media right now. She isn’t only an actress but also a model and presenter too. She keeps her success in every corner of her life. 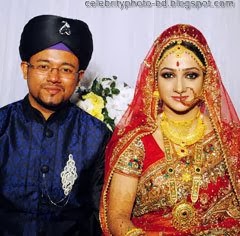 Nisa completed her Master Degree from Siddheswari University College at Dhaka. She was born in Khulna, but brought up in Dhaka from her childhood. She is the youngest of two siblings in her family. She got married with Saidul Karim Bappi in 2012. 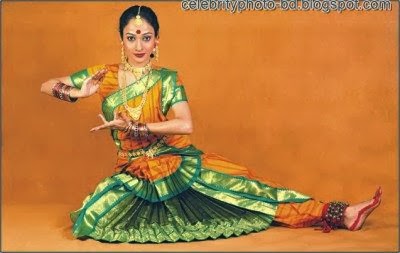 Sabrina Shafi Nisa is a dancer too. She has completed a course of dancing from Bulbul Lolitokola Academy. She also completed a 3 years course from Bangladesh Shishu Academy. She and her partner Evan Shahriar Shohag create a dancing organization named “Nrittyovumi”. She won Gold medal in national dancing competition 5 times.