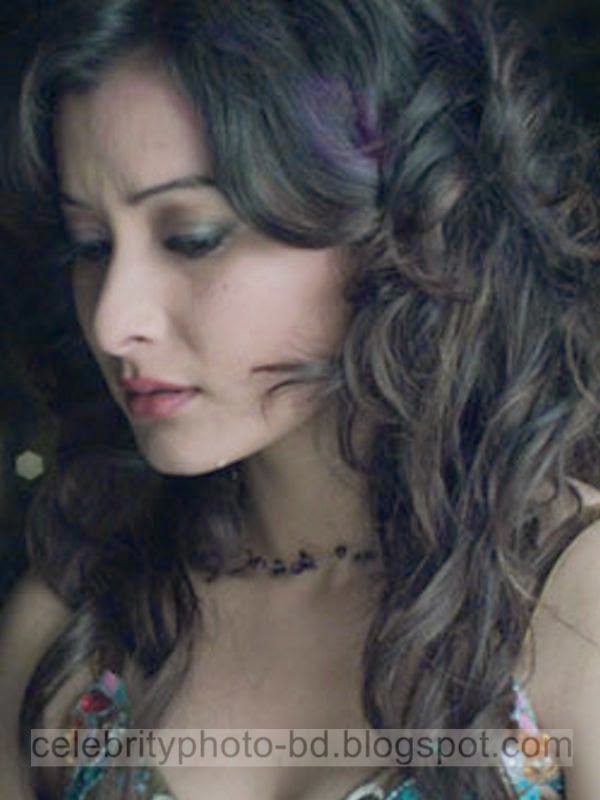 Namrata Shrestha (born 14 June 1985) is a Nepalese model and an actress. She is well known for her role in the romantic film Sano Sansar released in 2008, “Mero Euta Sathi Cha” and her appearance in music videos. Before embarking on her acting career, she was involved in theater acts and modeling. 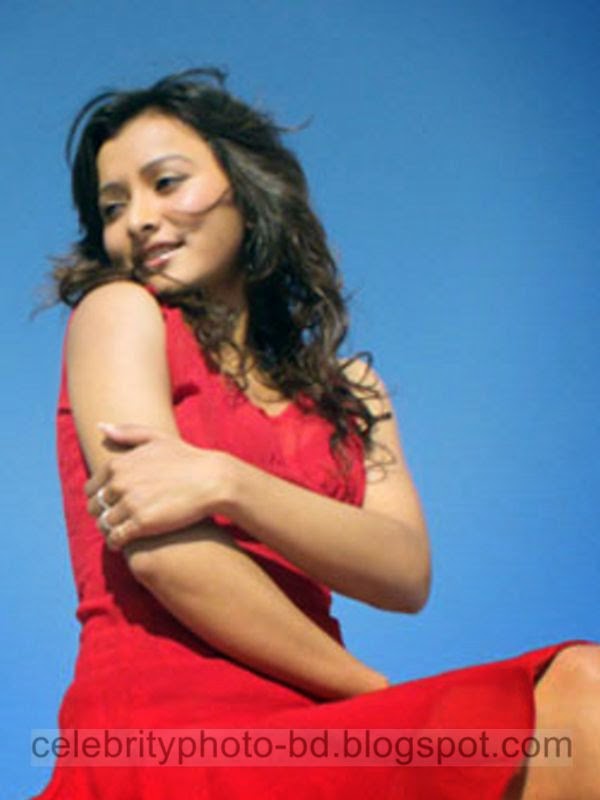 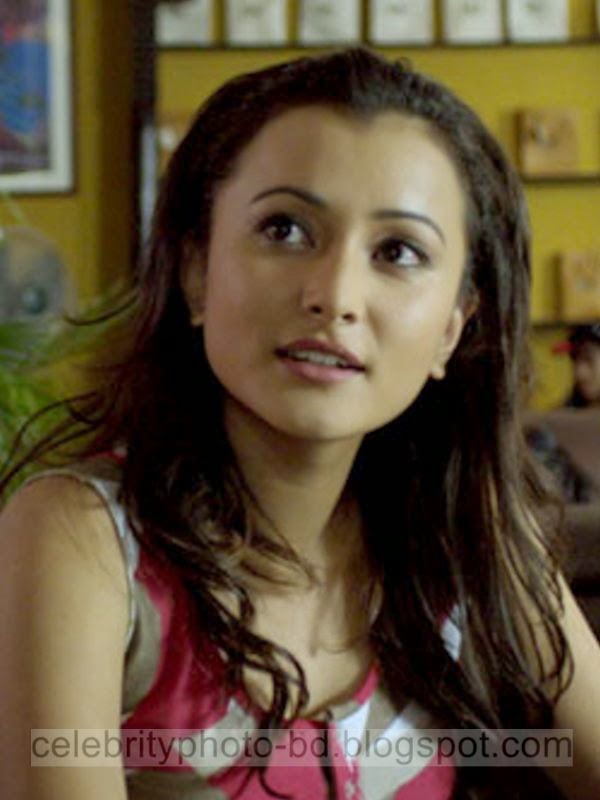 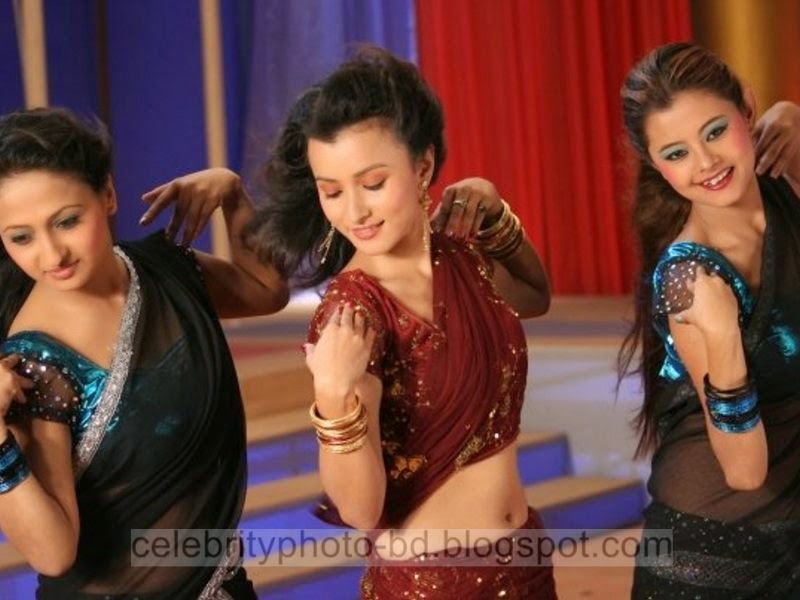 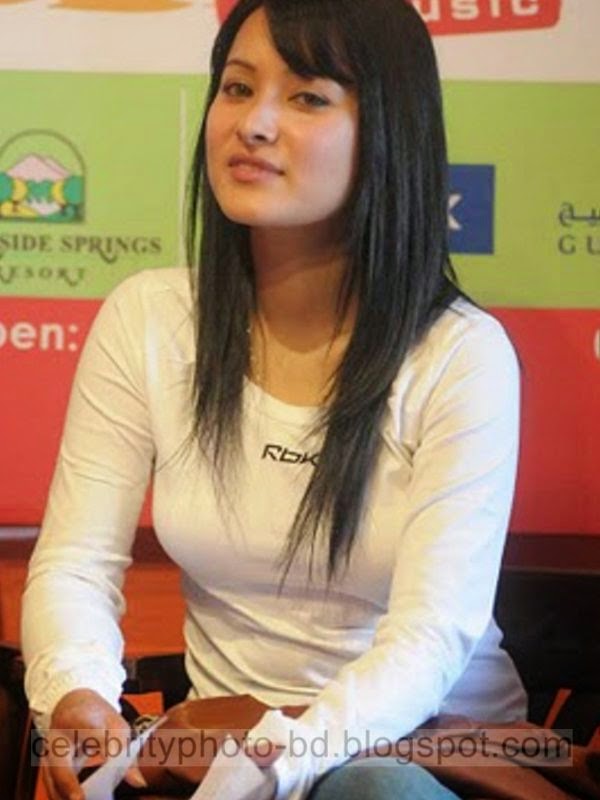 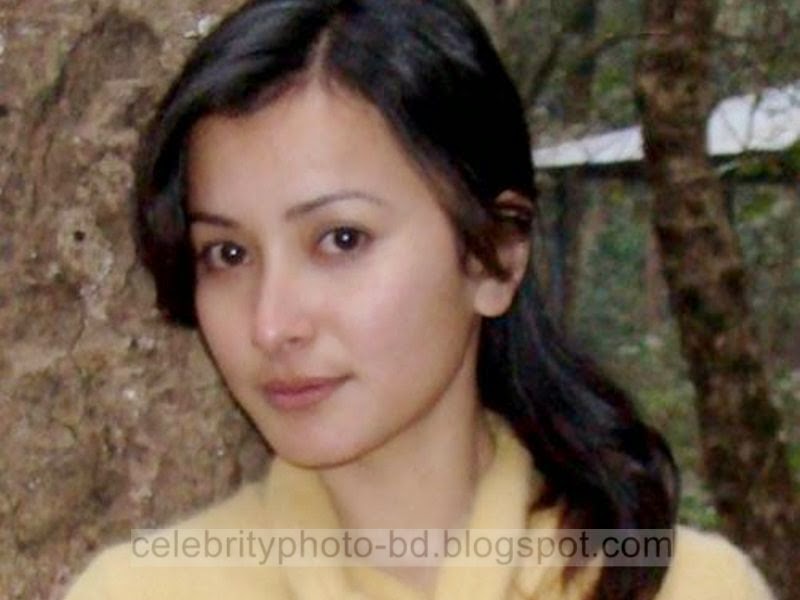 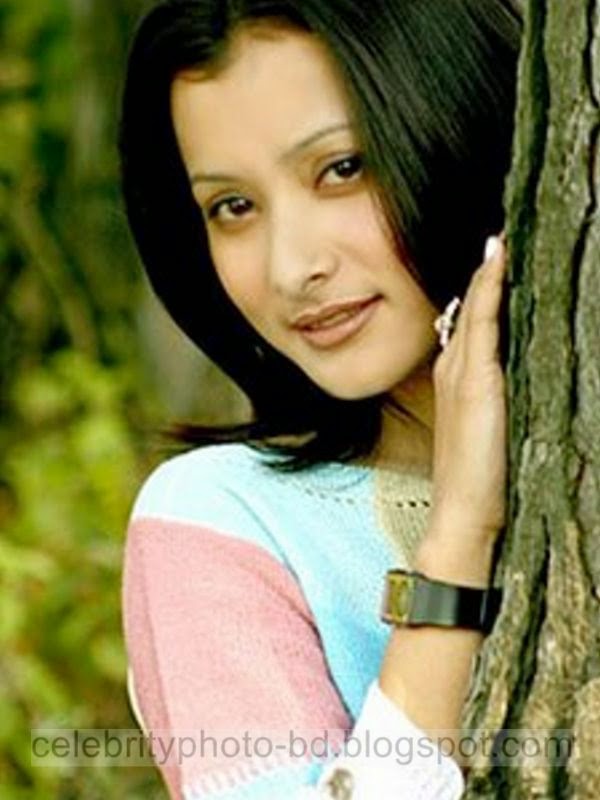